Can you, and do you want to, put the data into a standard frame of reference, coordinate system, or show scale(s)?

In many visualizations, a spatial frame of reference provides context to the featured theme and allows interpretation beyond the relative comparisons. Connected to this, the scale of a visualization determines a great deal about the information content, levels of abstraction and the perceptual effectiveness of a visualization (see the bar chart example below). Spatial scale determines how we use the ‘screen estate’ and thus how much information we can sensibly include. Thinking about scale applies in spatial as well as temporal and attribute domains, for example, when exploring statistical data to discover patterns. One of the design approaches to handling scale and level of detail is that one can use multiple scales in one display, even in static displays (such as in the Ikea example we used here, and in one of the examples below) to provide focus in more detail, and context in less detail.

Example 1: An intentionally or accidentally misleading bar chart.
Context and scale are distorted, and the ‘reference frame’ (100%) is removed. 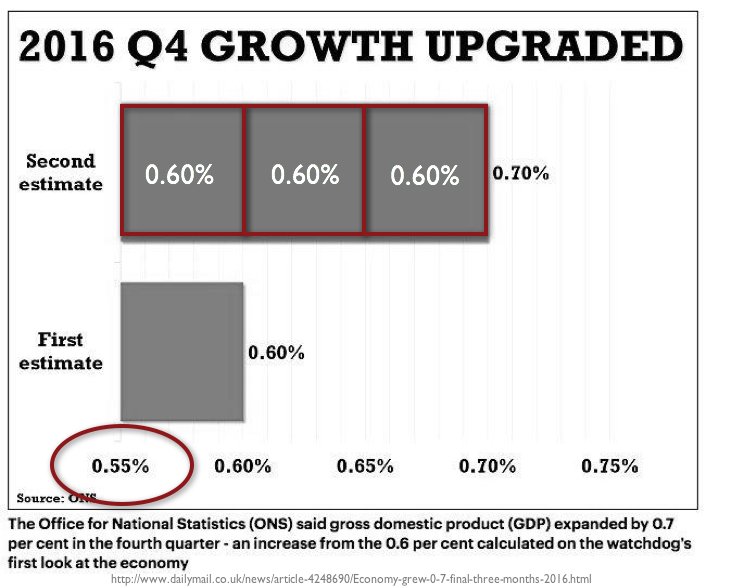 There are many examples of the bar charts that mislead. Here is another example. However, don’t run to pie charts yet. They can also be complicated — they do not do a good job in showing relative magnitude, and 3D pie charts can distort scale too. Current understanding is that a proper bar chart is good for showing differences in magnitude, and (2D) pie charts, can be useful in showing a ‘part of a whole’, while they are often not very good at all for showing differences in magnitude.

Focus+Context maps show the area of interest in high detail, and rest of the visualization in coarser detail. This principle is linked to how the human visual system operates in terms of how it filters/reduces detail from the peripheral regions of the visual field while it keeps very high resolution detail and color in the focal regions.  Below is an example by Amir Semmo et al. (2012) shows a region of interest in high detail (borrowed from here). 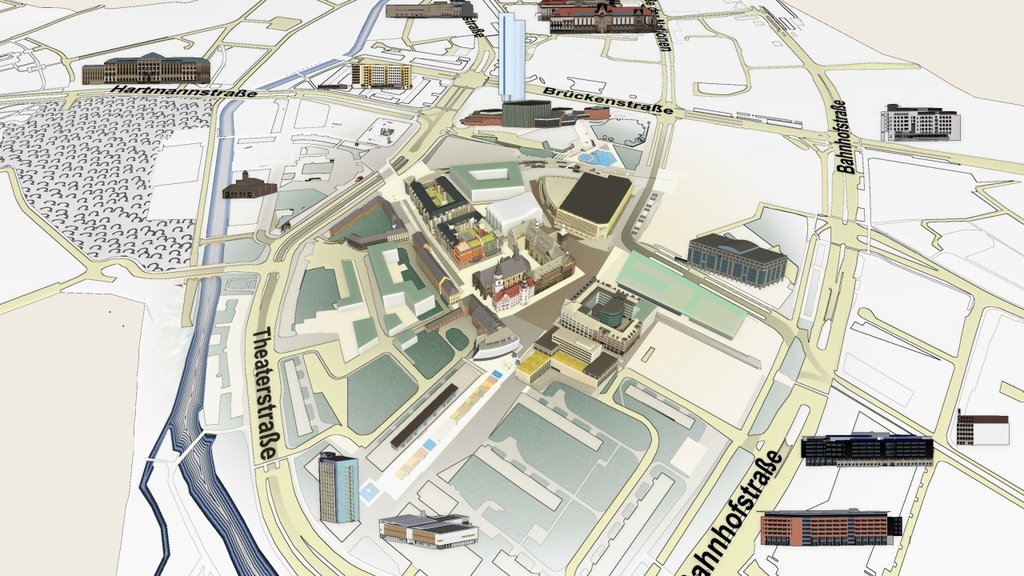 Focus+Context displays are not yet rigorously user-tested for how well they work. There is a chance that these best fit with gaze-contingency paradigm (which would require an eye tracking device and a relatively sophisticated software implementation). Nonetheless, the main point is to think about the context, scale, and how the level of detail we show corresponds to what we really want to show.